In Free Fire, active skills outperform their passive counterparts almost every time due to their overpowering capabilities. Hence, even the game acknowledges the superiority of active abilities. Players are allowed to use just one at a time with three passive skills in a character combination.

The variety of active skill characters in Free Fire does make it quite tricky for gamers to select an ideal ability that suits their skill-set and playstyle. Some Free Fire characters grant tactical advantages related to HP recovery, while others provide assistance related to movement speed or character actions.

Best active ability characters in Free Fire as of May 2022

Much like HP and agility buffs, active ability characters offer several other power-ups that can be considered impressive in one situation or the other. Here are the top five characters with active skills in Garena’s BR shooter as of May 2022:

Game’s Monkey King, Wukong, has a skill named “Camouflage,” which grants him transformation capabilities. For a brief period, players can turn into a bush and move around with slight sluggishness (20% decrease) in agility. 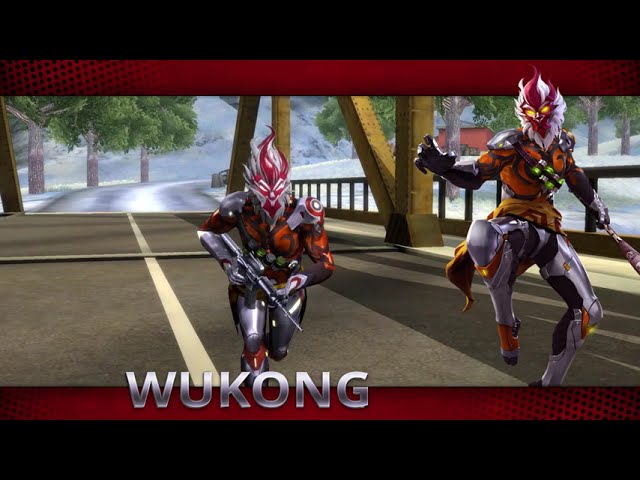 During the transformation period, users can turn back to Wukong-form after firing a weapon, which makes “Camouflage” deadly for sneak attacks. However, his only demerit is the 300-second cooldown time.

Dimitri’s “Healing Heartbeat” is vital to players with a defensive playstyle as it allows users and allies to use a temporary healing zone. They can use the zone to recover their HP at three points/second healing rate. 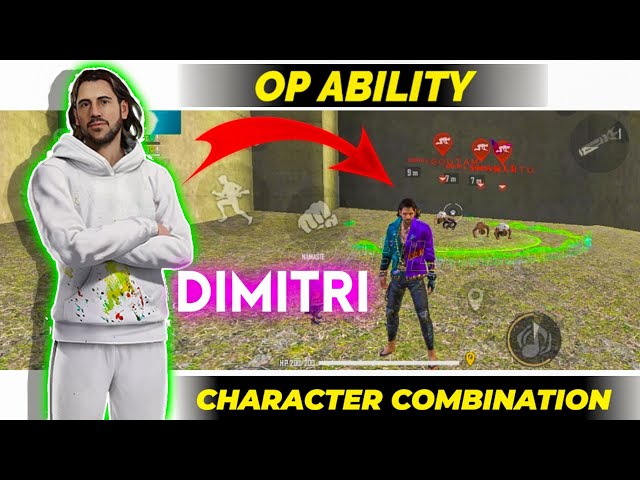 Moreover, the 3.5-meter diameter temporary zone helps the downed gamers (or teammates) to self-revive, thus making Dimitri ideal for medics in a team.

Skyler is among the most balanced characters that players can equip in the game due to his capabilities related to gloo walls. His ability “Riptide Rhythm” unleashes a sonic wave that destroys a maximum of five gloo walls within a specific range. 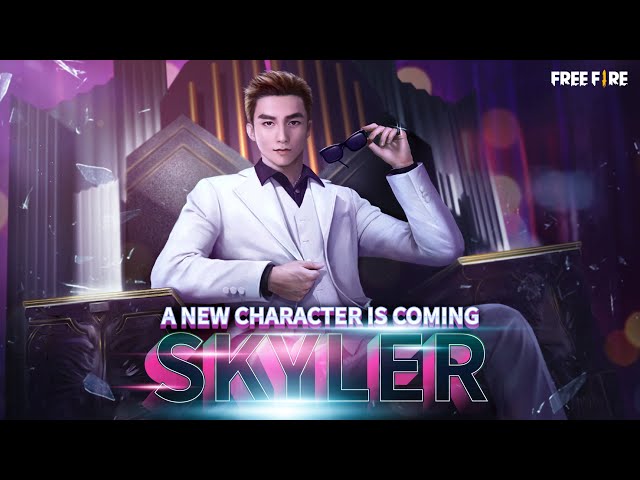 Furthermore, players can recover HP when players deploy gloo walls after activating Skyler’s ability. The recovery starts at 4 HP and increases substantially with each deployment.

Alok is arguably the most popular character in the game, and his ability has ensured that he stays among the most potent characters. His “Drop the Beat” skill creates an aura that assists with agility buff and HP recovery. 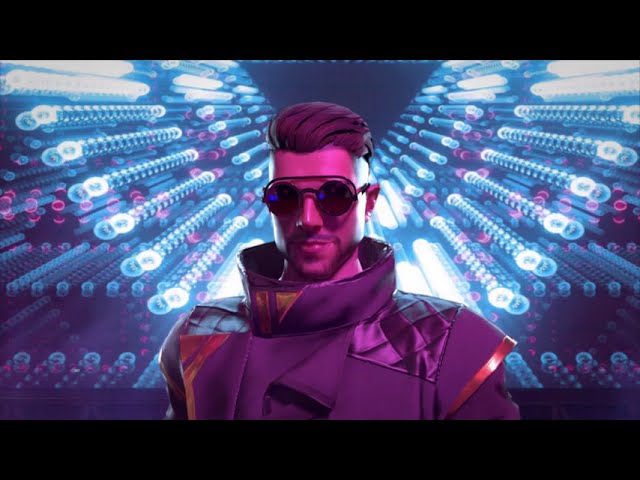 Players get a 10% increase in agility, and when they are not moving, the HP restores at a rate of five points per second. Both effects don’t stack and stay for five seconds, while the ability resets after every 45 seconds.

Ability – Master of All (Active)

K, aka Captain Booyah, is pretty helpful in providing health support as his ability “Master of All” contributes extra capacity in the max EP of players. Moreover, players get two choices of modes: Jiu-jitsu and Psychology, for the active ability with a three-second mode-switch CD. 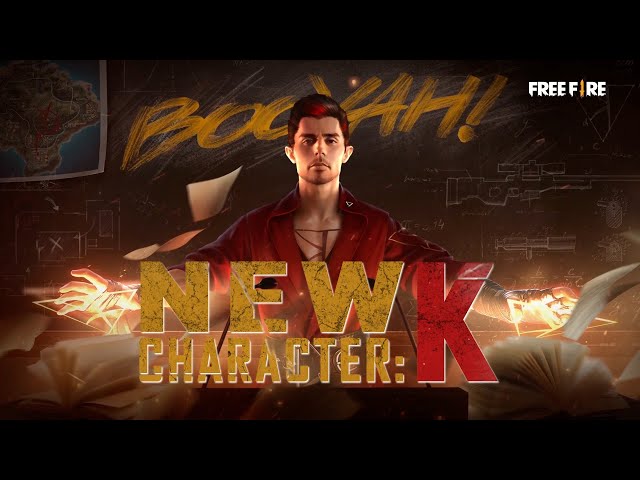 Jiu-jitsu mode helps teammates increase their EP to HP conversion rate while staying within a six-meter range of Captain Booyah. In contrast, the Psychology mode allows gamers to have an EP recovery after every 2.2-second interval, thus making K an excellent choice for rushing.

Note: The list solely reflects the writer’s opinions. Free Fire has been banned in India since February 2022, so gamers should install the MAX variant.