The Free Fire community features several successful duos operating a YouTube channel, with Assassins Army being among the most prominent. It is owned by Nayan and Huzzai, who have achieved phenomenal success over the past few years.

This channel provides various entertaining content, including gameplay, multiple challenges, and more. It has surpassed 6.65 million subscribers, while the Discord server has 122k members.

Note: Free Fire is banned in India, and due to government-imposed restrictions, players are advised not to play the battle royale title. The images and stats used in the article are from the MAX version.

NayanAsin’s Free Fire ID is 148880273. He is ranked in Platinum 3 in the BR and CS rankings while maintaining the following stats in the battle royale title:

The content creator has participated in 867 solo encounters and has performed better than the opposition in 111 instances, corresponding to a 12.80% win rate. He has taken down 1510 opponents for a K/D ratio of 2.

The streamer has contested only ten ranked squad games this season and retained three victories, computing a win percentage of 30%. With 29 eliminations, he has bagged a kill-to-death ratio of 4.14.

Note: His Free Fire stats were recorded on 14 May 2022, and these are subject to change as he participates in more games.

Assassins Army’s monthly earnings as per Social Blade are approximately within $9.7K to $155.4K. The estimated yearly revenue is expected to be between $116.5K and $1.9M. 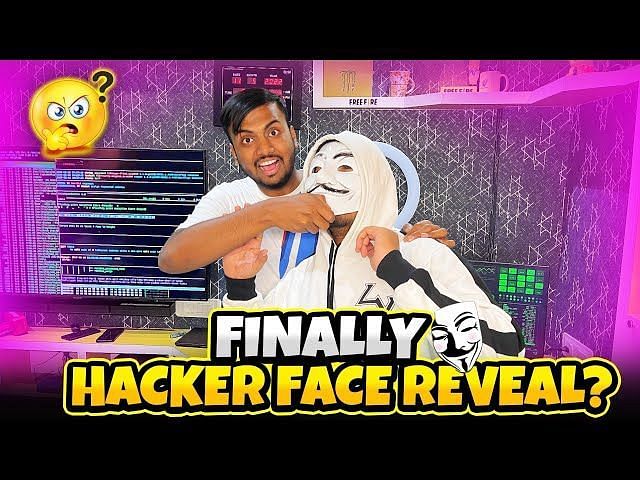 The channel has even posted incredible numbers in the previous month, with a 350k rise in the subscriber count and over 38.84 million views.